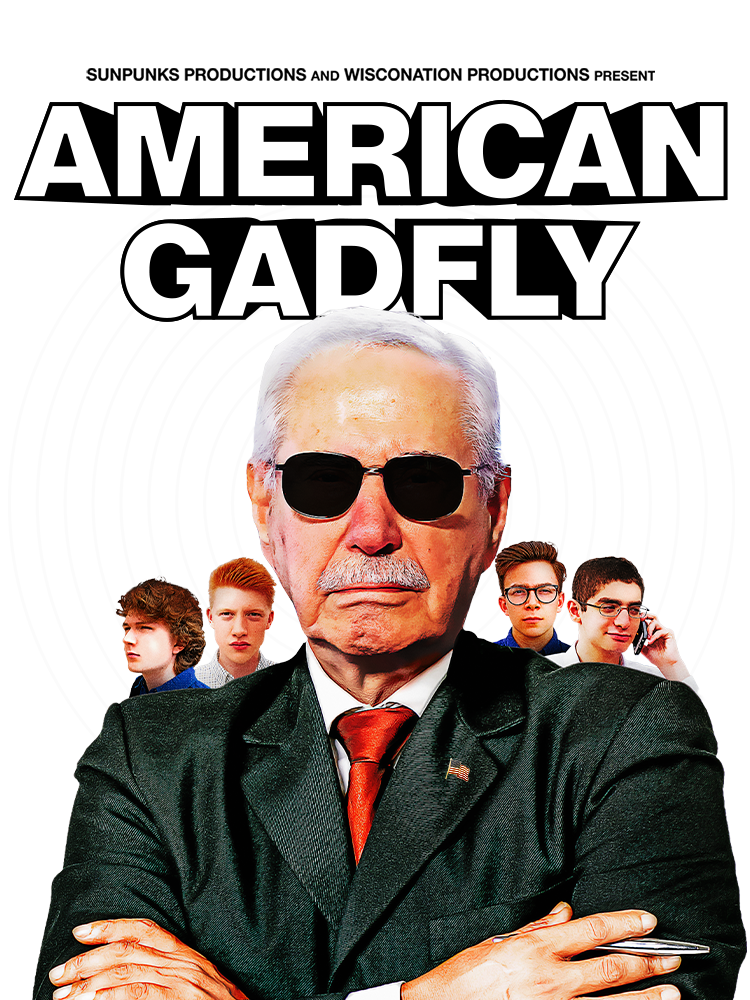 Festivals and special screenings all over the place, including online. We would love to meet you. SIgn up for details.

A decade since his last campaign, 89-year-old former senator and 2008 presidential candidate Mike Gravel comes out of retirement when a group of teenagers convinces him to run for president one last time. Through the senator’s official Twitter account, the “Gravel teens” embark on an unlikely adventure to qualify him for the Democratic debates in order to advance an anti-war, anti-corruption, and direct democracy agenda in the 2020 presidential race. Working together, the young activists and the experienced politician confuse and amaze the generations between them. 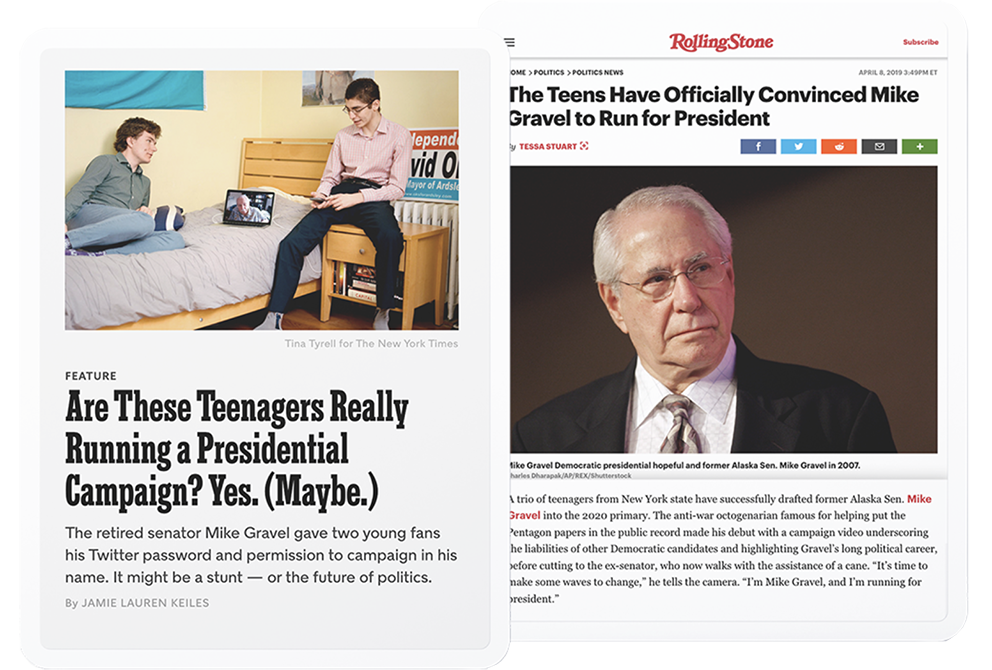 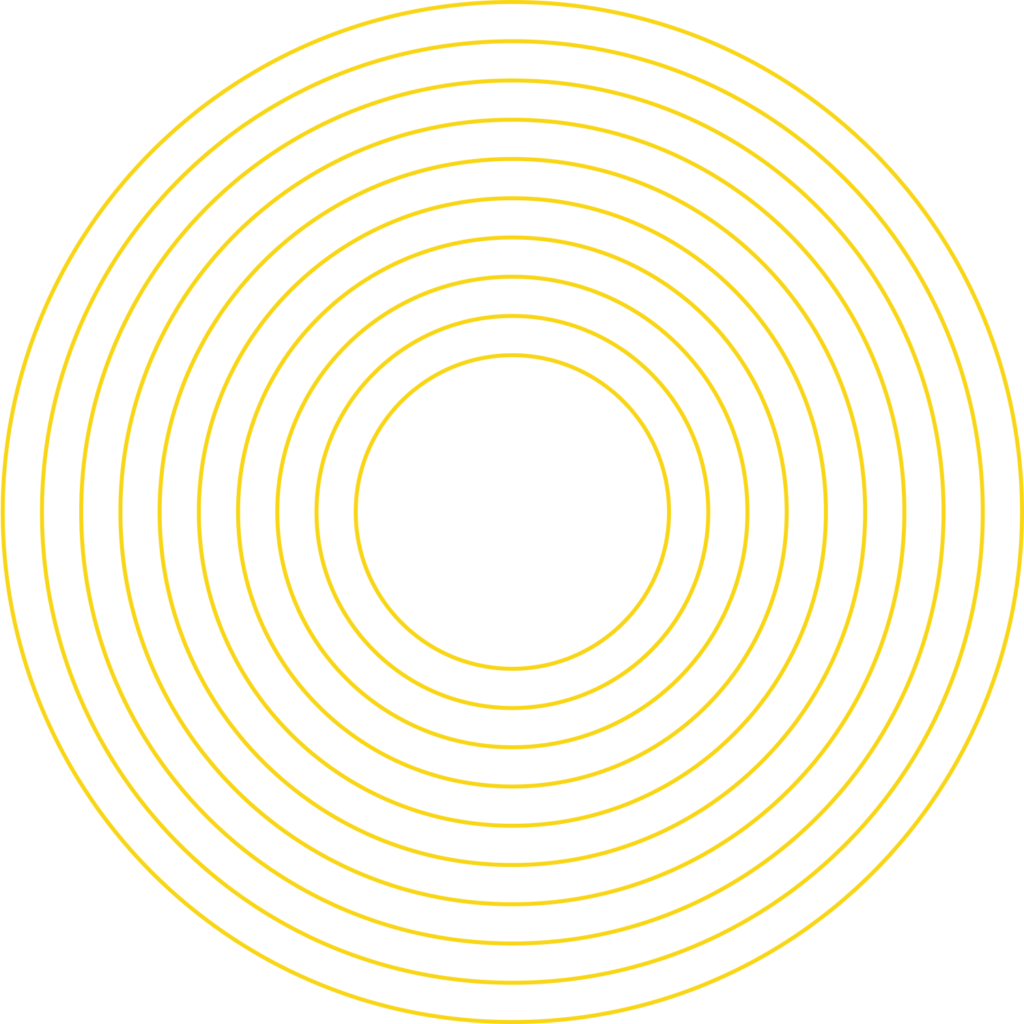 "...a terrific film...sharp, nimble, with a great group of characters. It's also by turns surprising, funny and, in our dark hour of democracy, inspiring."

Ted Braun, Director of
Betting on Zero and Darfur Now 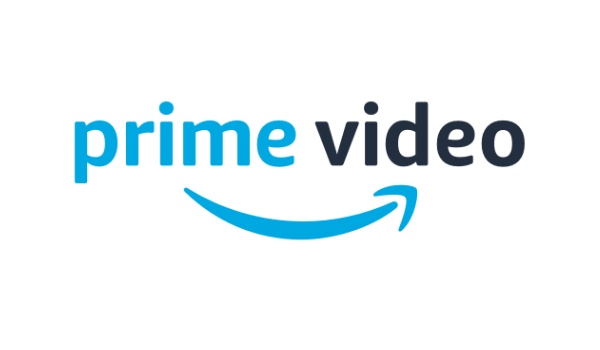 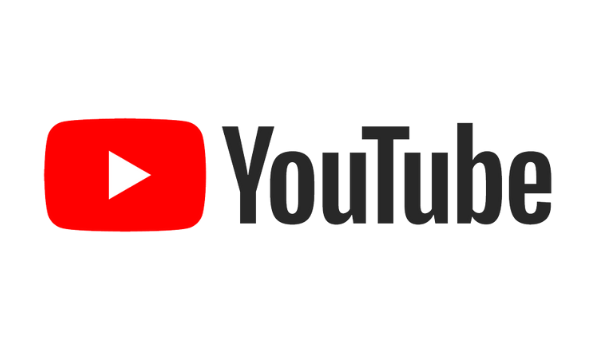 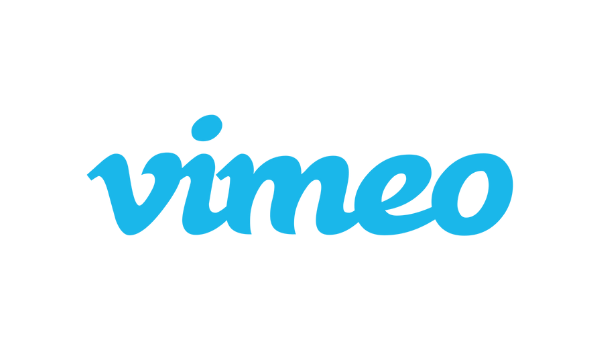 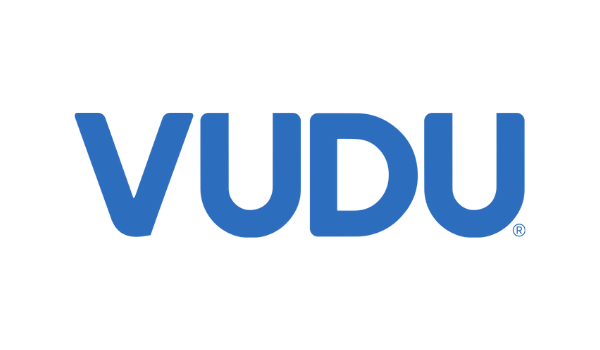 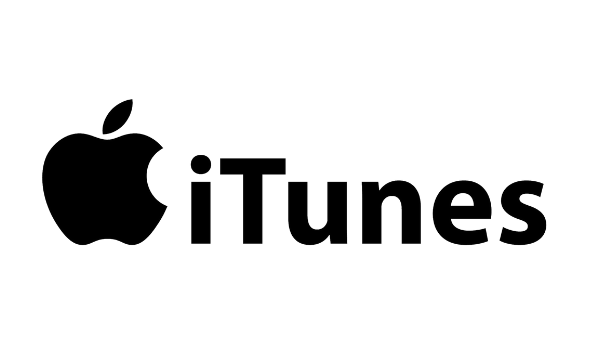 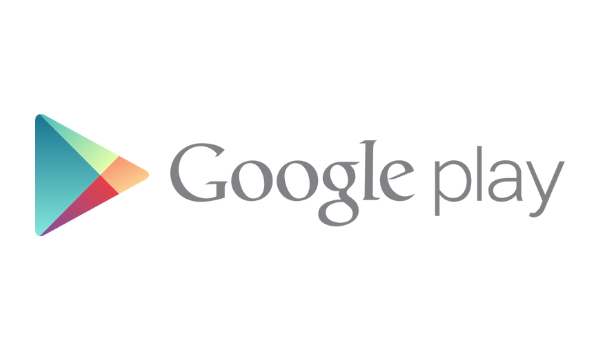 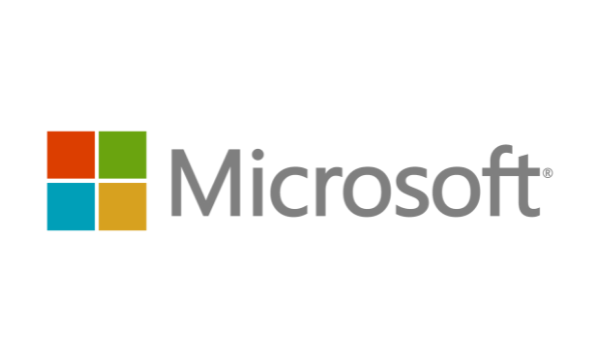 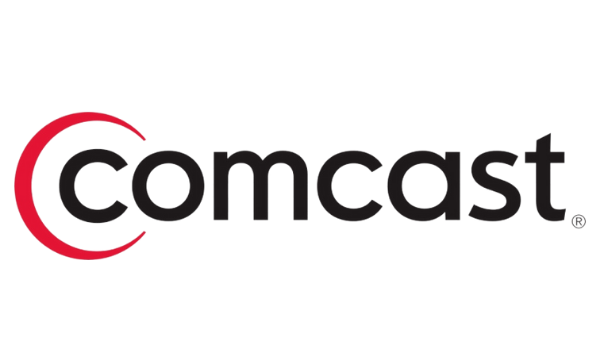 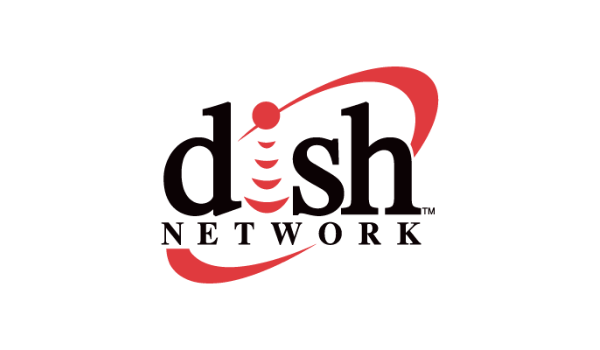 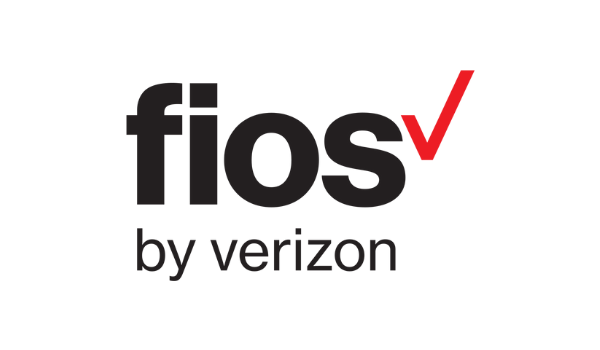 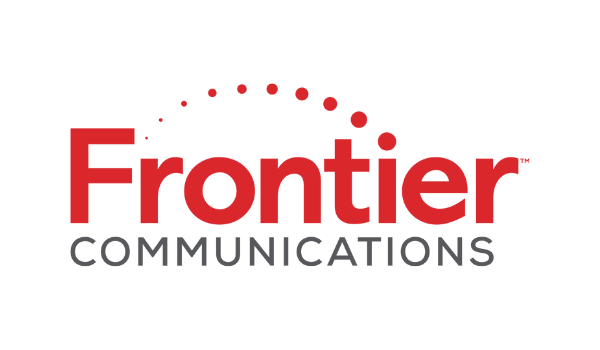 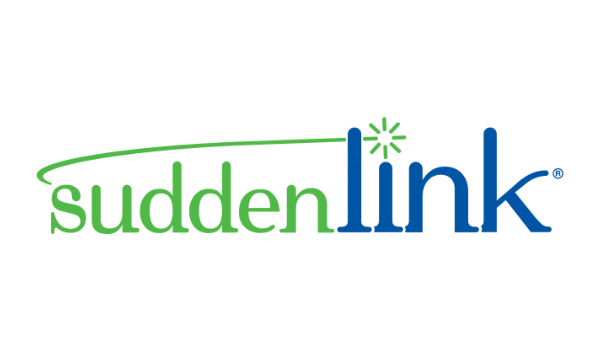 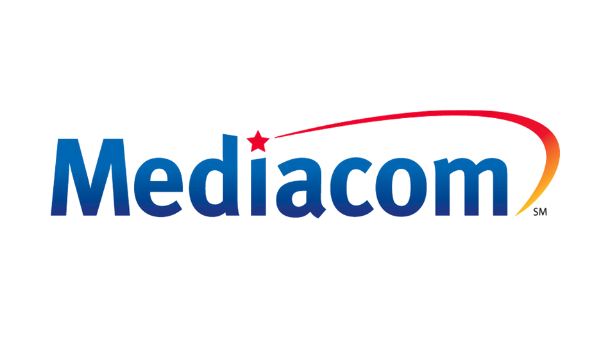 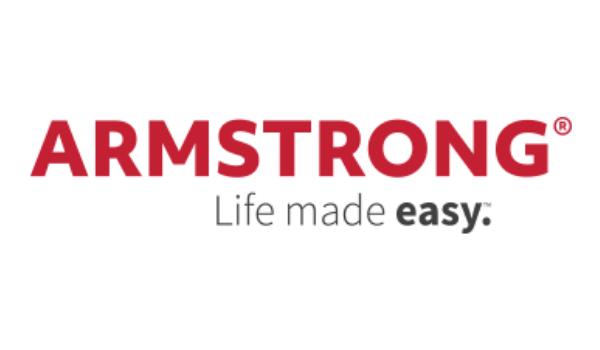 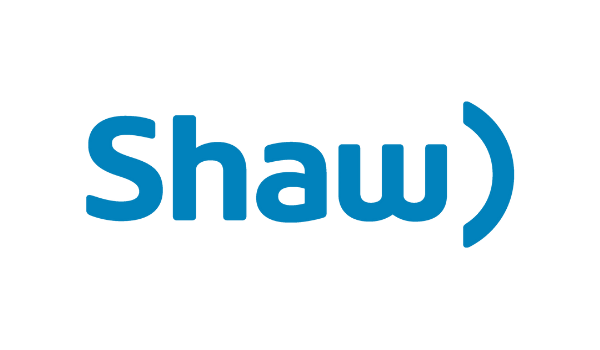 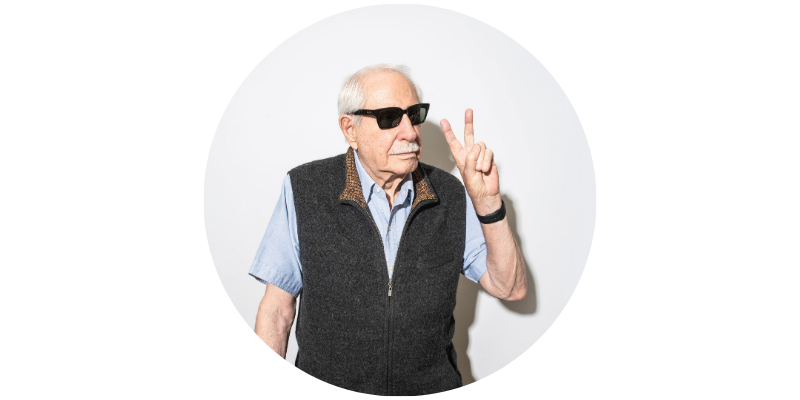 Mike Gravel served as a U.S. Senator for Alaska from 1969-1981, during which time he famously read the Pentagon Papers into official U.S. Senate record. He also played an instrumental role in obtaining Congressional approval for the Trans-Alaskan pipeline.

Before his bid for the 2020 Democratic nomination for president, he memorably ran for president in the 2008 campaign. Prior to his political life, he served in the U.S. Army from 1951-1954 — a pivotal experience that helped him to form his strong views against the military industrial complex. 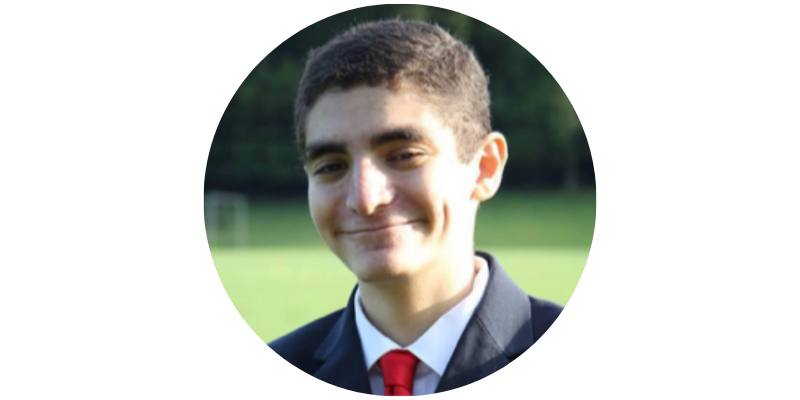 David Oks was the Campaign Manager for the Mike Gravel 2020 campaign. He is an alumnus of The Bronfman Fellowship, an educational program for Jewish teenagers with many notable alumni. At the age of 16, Oks ran for mayor of Ardsley, NY. Though he didn’t win, and was removed from the ballot, he secured over 10k write-in votes. Oks enrolled in the Pembroke College at the University of Oxford in the fall of 2019. He is a co-Founder of The Gravel Institute.

“...a film that should be seen, particularly at this moment."

Mark Jonathan Harris, 2-time Oscar-Winning Director of Into the Arms of Strangers and The Long Way Home 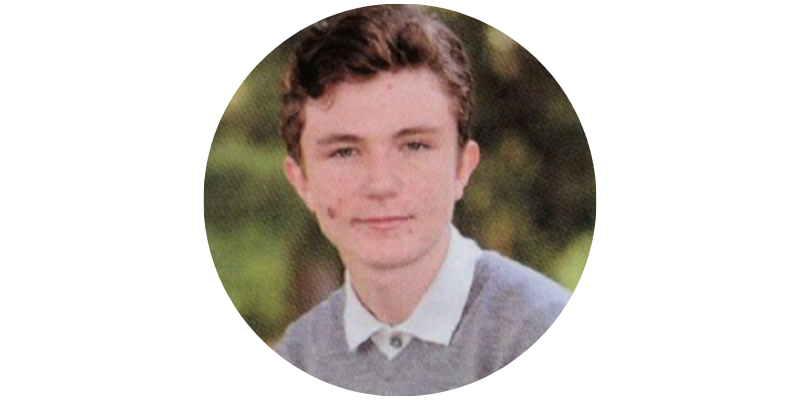 Henry Williams was Chief of Staff for the Mike Gravel 2020 campaign. He is now a student at Columbia University studying mathematics and computer science, on leave to pursue various projects. He is currently Chairman of the Board for The Gravel Institute, a 501c4 political non-profit dedicated to combating right-wing disinformation online. 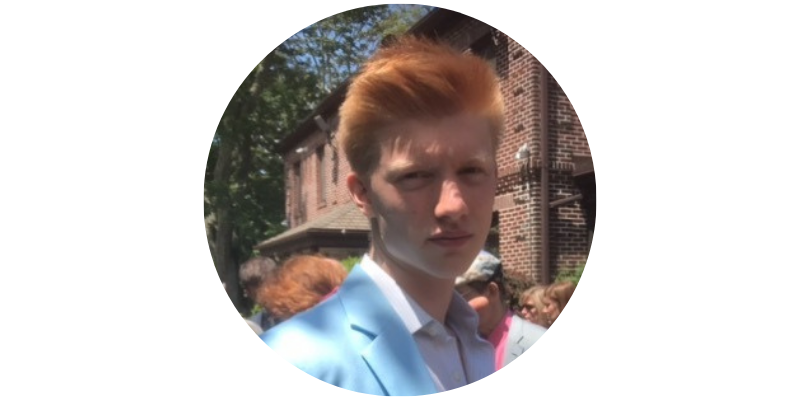 Elijah Emery was Director of Operations for the Mike Gravel 2020 Campaign. He is currently attending Cornell University’s School of Industrial and Labor Relations. He hopes one day to specialize in Labor Law and Securities Law. In his free time, he writes Martian Science Fiction, and if neither law, left-wing politics, or labor organizing work out for him, he plans to be a space cowboy. 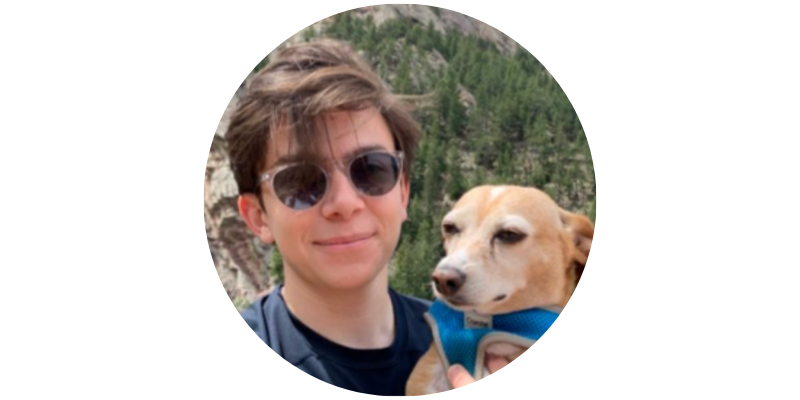 Henry Magowan was Treasurer for the Mike Gravel 2020 campaign. He is now a student at Columbia University studying Political Science and History. He is currently the Chief Financial Officer at The Gravel Institute, a 501c4 political non-profit dedicated to combating right-wing disinformation online.

For more information, contact our sales team at [email protected]

We are streaming now! Sign up for details and new opportunities to see the film.